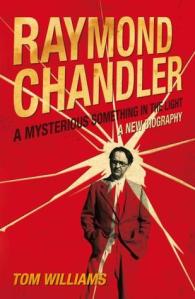 A Mysterious Something in the Light – Tom Williams

Raymond Chandler never wanted to be a mystery writer, which is surprising considering how masterfully he performed within the genre.  While it was never his goal to be classified as a crime fiction author, he would stretch the limitations of what could be considered a mystery novel, choosing to focus on character development and dialogue rather than strictly “whodunit”.  By doing so, Chandler would present strong supporting casts, drama-heavy stories and muse on both society and life.  Chandler’s Marlowe novels weren’t your average detective stories and that’s precisely why they’ve stood the test of time.

Tom Williams isn’t the first man to research and put forth a biography on Chandler.  There are, in fact, no fewer than three others out there.  I can’t speak for the quality and contents of the others (I haven’t read them), but I can say that while Williams is a self-professed big fan of the author, he doesn’t shy away from the more controversial aspects of Chandler’s life.  Chandler’s suspected homosexuality, racism, his alcoholism and adulterous ways are all covered and are heavily scrutinized.

Also covered is Chandler’s time in Hollywood.  Taking a few jobs as both a script doctor and a screenwriter, Chandler would constantly fall victim to the exceedingly high expectations he would put upon himself.  He would have trouble meeting deadlines and constantly fight with management and co-workers.  Adding fuel to the fire, his wife Cissy’s health would begin to decline while his alcoholism would rise to frightening levels.  Despite all of this, Chandler’s unmatched talent for writing believable, natural dialogue would keep him in high demand, given chance after chance to redeem himself while consistently failing to produce.

The final few chapters are especially heartbreaking following Cissy’s death as Chandler spirals out of control.  He’s rarely sober and while he’s often in and out of rehab facilities, nothing ever sticks.  Romances are attempted but eventually fail as he’s never able to get over the loss of his best friend.  His crippling loneliness leads to suicide attempts and cries for help before he ultimately passes away following a bout with pneumonia.

Williams spent six long years researching and writing a definitive take on Chandler’s life and it shows.  I give A Mysterious Something in the Light a firm recommendation for fans of Raymond Chandler and for those looking for insight on both the movie industry and the publishing world. 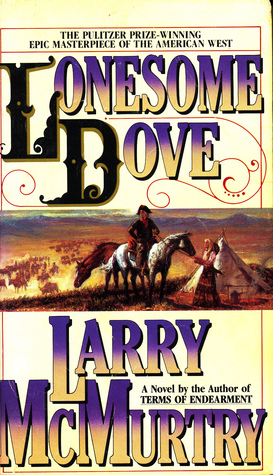