Former pro wrestler Mick Foley returns with his fifth memoir – this time taking a look at his years in the red suit portraying Jolly Ol’ Saint Nick (or Saint Mick, if you please).

When it comes to Mick Foley’s memoirs, they seem to have fallen within the law of diminishing returns.  His first two are absolute classics while the two that followed lacked substance (at least in my opinion, anyway).  However, this time around, I found that Foley once again found his footing in the literary world.

My unabashed love of Christmas could have played a role in how much I enjoyed this, but I truly feel this is a story worth telling.  Mick has written about wrestling in four prior books, and while that’s his bread and butter, this entry felt both fresh and deeply personal.  You will read about his charity work with RAINN (rape and incest national network), his struggles with his growing children and their diminished belief in the magic of Christmas – especially his son Mickey and his autism diagnosis, as well as the documentary he hosted that led to his entry into the world of Santa Claus – I AM SANTA CLAUS.

Of course, this being a Mick Foley book, there’s going to be some wrestling talk.  He discusses his various portrayals of Santa Claus on WWE television – some great, some not so great – but clearly something he enjoys doing.  His trademark wit and humor is again on full display in telling stories about performing with Norah Jones on stage, interacting with WWE superstars and working alongside his kids as Kris Kringle.

If I had to rank Foley’s books, I’d put this in third place just below Foley is Good and above Countdown to Lockdown with Have a Nice Day in first and The Hardcore Diaries finishing in last place.  If you’re not a fan of Christmas and you’re looking for a wrestling memoir, this might not be for you.  However, Mick is a rare genuinely good person and it’s nice to have your faith in humanity restored once in a while. 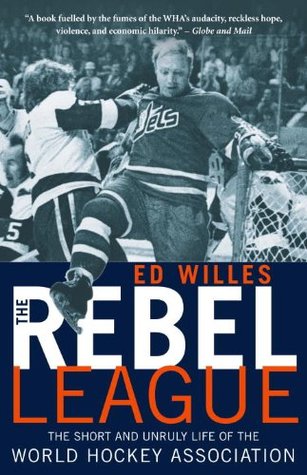