In the third installment of his John Keller series, author Lawrence Block brings his readers another collection of short stories showcasing the humble hit man for hire.  This go-round we see Keller tasked with striking out a star baseball player, playing both sides of jilted lovers and even being forced to take out a fellow stamp collector.

While the above stories entertain well enough, my favorite moments deal with Keller’s feelings about the 9/11 attacks and the subsequent effect they have on his job.  It was easy enough to buy a plane ticket under an assumed name in cash shortly before final boarding but now, with the overhaul in security, it makes everything that much more difficult and while there is certainly no shortage of work in the Big Apple, Keller often defers to the old saying “don’t shit where you eat” and tends to take the majority of his assignments out of state.  I found this really interesting – even criminals had to adapt to the “new normal”.

Block has done such a masterful job of constructing John Keller that it’s entirely believable that someone can do this kind of work and not be a complete lunatic.  It’s almost like a switch that Keller is able to turn on and off and as a result, is able to successfully keep his personal and professional life separate (most of the time).  That might be easy for you and me, but when it involves beating people to death with a candlestick that may be difficult for the average Joe. but I guess it isn’t always easy to turn your mind off when being paid to knock someone off.  There are the odd jobs where Keller believes he needs to know why the person he’s been assigned to kill is destined to die, and usually those are moments brought about by a particular gut feeling.  So I like seeing Keller performing and sparring mental gymnastics with Dot over the sudden unexpected arrival of Keller’s conscience.

Another solid entry in the Keller saga.  On to book four! 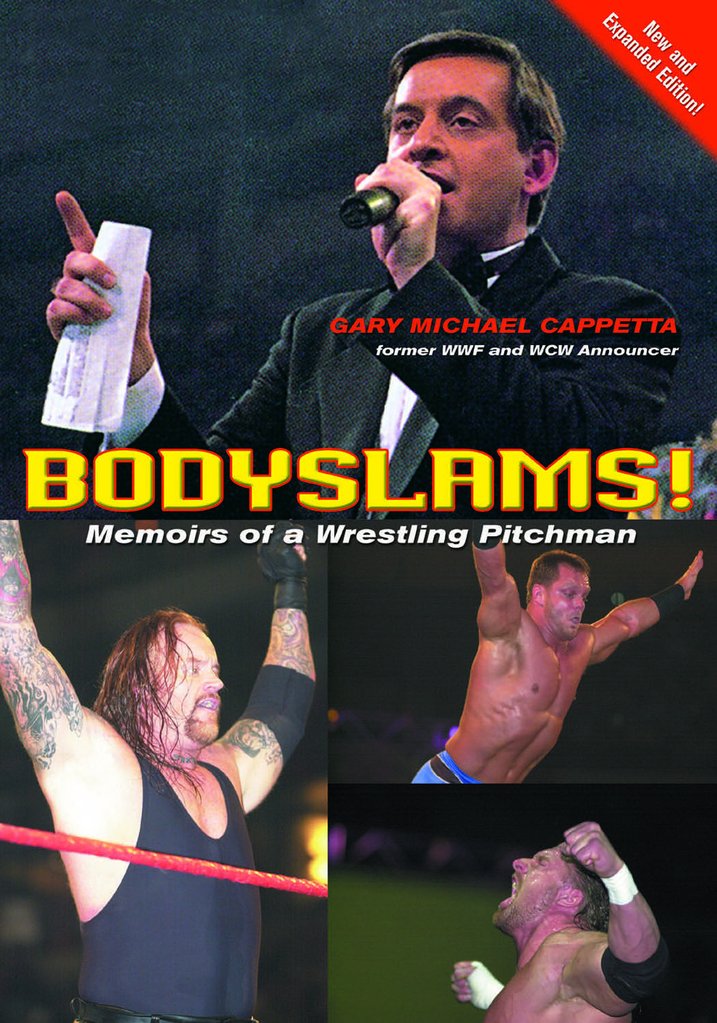