Spending his golden years pumping out serialized comics, former outlaw Max Winter has been struggling to keep his head above water.  When his employer changes the game with its production, the pittance he once received for his work sounds great compared to his new rate.  After a heroic act fending off a gang of thugs leaves him with a bum ticker and empty pockets, Max decides to slip back into a life of crime to secure a future for his family.  Before he can get started, he’s approached by a former Pinkerton officer with a job he can’t refuse.

What can be said about the partnership of Brubaker and Phillips that hasn’t already been said?  These two are the gold standard of crime comics and they have once again hit it out of the park.  Philips artwork is unrivaled in its brutal simplicity and Brubaker’s script radiates noir from start to finish.  Not only is this one a great story, but it takes place during one of my favorite eras for crime fiction – the mid-20th century.  Bonus points! 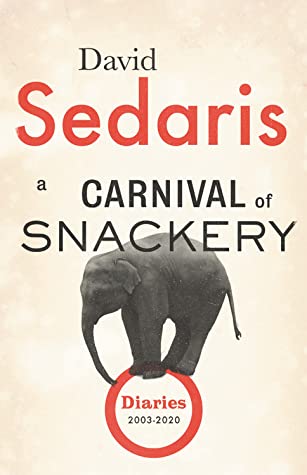