I seriously had no idea that Bane could be this awesome. When he was announced as the villain in the new Batman film, I was really hesitant to get my hopes up. I mean, Bane?! That loser from Batman & Robin (note to self: never base anything on that garbage movie)?? All he did was grunt, scream and smash stuff. Other than brute force – he didn’t seem like that much of a threat.So when I was given this graphic novel for Christmas, I was pretty reluctant to even pick it up. However, it came with a pretty firm recommendation from a trusted friend, so I gave it a shot. It took a while for me to actually see where they were going with this arc but once it picked up and I began to understand, it blew me away.Basically, Bane throws everything at Batman. Bane frees all the inmates at Arkham Asylum and exhausts Batman as he attempts to incarcerate them all. Already beaten up and apparently pretty sick, it doesn’t take long for Batman to run out of gas and when that occurs, Bane will pounce.I’ve never even been exposed to this side of Batman – he tries so desperately to maintain an image of endless determination against a task so enormous. Sure, you must imagine that at times his job can be pretty damn hard but its rare that he shows it. There are even scenes where he’s drawn with this look of fear, knowing that it may be his end.Despite the fact that I spent the better part of this review gushing over the story, I need to give it a 3 out of 5. Why? I’m not crazy about the artwork. Jim Lee is my favorite Batman artist of all time and it’s kind of unfair that I compare everything to him – he’s a pretty high measuring stick – but a lot of it looked kind of ugly. There is some great stuff to be found in here but it’s few and far between.This is only Part One, so I need to get my hands on 2 and 3. 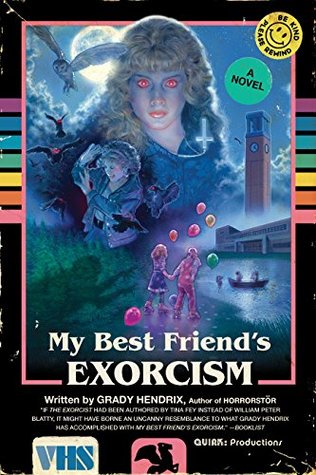