In the preceding novel, The Gates, Samuel Johnson and his beloved dog, Boswell, managed to stop the invasion of Earth from the mighty forces of Hell. The defeated leader of Satan’s army, Mrs. Abernathy (a sexless demon with a fondness for women’s clothing), is desperately trying to get back into the good graces of The Great Malevolence while also planning her eventual revenge on the young boy and his meddling dog.

Despite Connolly leaving the ending of the first book pretty open ended for a potential sequel, I was still shocked when he announced he was in the process of writing a follow-up. I honestly thought there wasn’t a whole lot left for him to say this time around. But, whatever, he clearly enjoys writing a totally different style than his usual bread & butter, Charlie Parker, and if he needs to shake things up a bit, I’m all for it.

Connolly really knows how to approach a dry, satiric style while also appealing to a completely different genre in YA. While he does inject a certain level of wit into his ongoing Parker series, he really dives deep into humor with these books. I found myself laughing out loud on more than a few occasions and that’s always a plus.

Oh, and the footnotes return! Easily my favorite part of this series as I feel they’re an integral part to this style of writing making it stand out and feel unique. It really brings out his comedic side while also throwing out the odd tidbit of information and trivia. While they’re heavily showcased in the first 100-150 pages, they more or less disappear during the remainder of the novel. If anything, it definitely hindered my overall enjoyment.

I need to point out that while I certainly enjoyed this, it’s really nothing memorable. The Infernals is a fun and quick read that I can see appealing to a younger audience while still entertaining your casual adult reader. 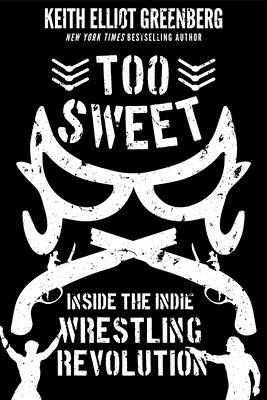