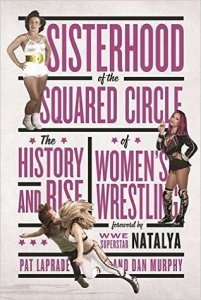 Sisterhood of the Squared Circle by Pat Laprade

On the heels of an explosion in the women’s division of WWE, comes Pat LaPrade and Dan Murphy’s Sisterhood of the Squared Circle: The History & Rise of Women’s Wrestling.

Up until the last four years or so, women’s wrestling in WWE was presented as more of a time-filler.  Seeing as WWE formed the basis of my obsessive fandom, I didn’t know any different.  Their storylines were charged with sexuality, their division filled with fitness models trained with the bare essentials and their placement on the card treated as what many referred to as “the piss break”.  I, along with many North American fans, were conditioned to think that women just couldn’t wrestle.  It’s a real shame as after reading LaPrade and Murphy’s book, there was so much I, and likely many others, didn’t know was out there.

The book itself is separated into eras as well as promotions with wrestler profiles making up the sections themselves (over 100 in total!).  Some highlights include:

While it’s more of an encyclopedia rather than a narrative history, its structure allows the authors to broaden their scope and cram as much information between the covers as possible.  Sisterhood of the Squared Circle lends itself well to the “pick-up and read in short bursts” category of books, which is why it took me about a month to finish.  As far as a comprehensive text on the history of women’s wrestling, I can’t imagine anything better. 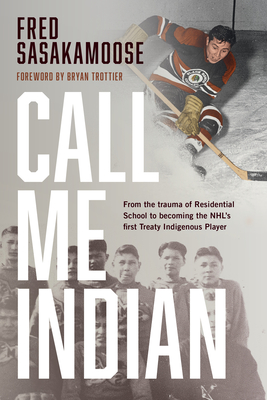