And The Soft Wind Blows

And The Soft Wind Blows follows the life of Tim, a small town pharmacist who delivers newspapers on the side.  When not working, he’s either being verbally abused by his wife or is fantasizing about Roxie, a waitress at a local diner he frequents.  His life, while not perfect, is seemingly comfortable for a man of his nature.

One morning while having his breakfast and the accompanying conversation with Roxie, he unknowingly says the wrong thing terribly upsetting her.  Later that day, his wife fails to return home without explanation.  Tim’s life begins to unravel sending him into a mental breakdown that he may never recover from.

About two years ago, I sat down to watch the film Blue Valentine.  If you haven’t seen it, it throws a spotlight on a married couple whose relationship is deteriorating around them.  Despite the fact that they’re no longer compatible, they stay together and become increasingly miserable as each day passes.  I couldn’t help but compare the relationship of Tim and his wife Mandy to those in the movie.  It was heartbreaking to watch two people who at one point were happy enough to get married yet are now slumming around, stuck in a routine that neither is willing to change.

I quite enjoyed this and I think the author is someone that you should look out for.  For a first time novel, I was pretty impressed at how real he made these characters and how concerned I found myself becoming for Tim’s well being.  With such a sympathetic character in Tim, it’s hard not to feel bad for the guy.  He’s a loser but a lovable one at that.

The ending, while interesting, I felt was a pretty big departure from the story itself. That being said, I’m not sure exactly where I would’ve gone with it.

**I was given a copy of the book by the author in exchange for a review.

2 thoughts on “And The Soft Wind Blows” 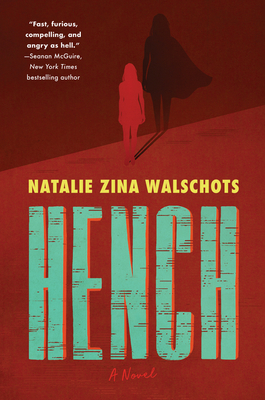