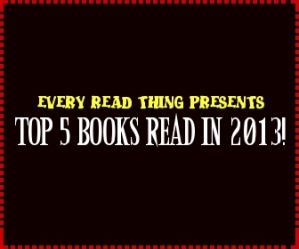 Over the past month I’ve debated on whether or not I wanted to select one book as my favorite of the year but looking back, I’ve read so many fantastic books that narrowing down to just one would be damn near impossible.  So, I decided that listing five would be the best option.

A couple of things you should know before checking out this list: 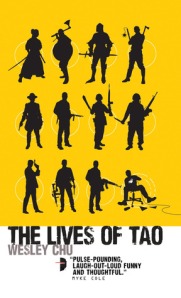 Wesley Chu’s The Lives of Tao

The Lives of Tao (2013) – Wes Chu burst onto the scene in 2013 with his sci-fi/spy novel, The Lives of Tao.  In the first of a planned trilogy, Wes introduces us to Tao, an alien who merges with a lazy, slob of a human being named Roen.  Together they fight for the Prophus, the “good” offshoot of the alien species Quasing, against the evil forces of the Genjix.  It’s a fast paced, well written action thriller of a novel with legs enough to carry it into an exceptional series.  The sequel, Deaths of Tao, is available now from Angry Robot Books. 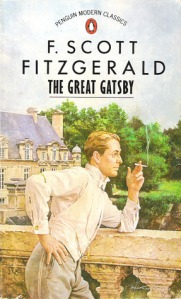 The Great Gatsby (1925) – This F. Scott Fitzgerald guy might just become someone, watch for him. 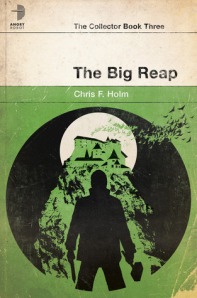 The Big Reap (2013) – Chris F. Holm’s finale to his Collector trilogy was carrying a lot of pressure on its shoulders.  I was a big, big fan of the first two books in the series and had been eagerly anticipating the wrap-up.  While I would have been fine seeing the series continue, I was interested in seeing where Holm would take Sam in The Big Reap.  Would it end in a cliffhanger?  Would he hint at a fourth novel or would everything be wrapped up in a neat and tidy bow?  No spoilers here folks.  A great ending to a great series that features one of the best openings I’ve ever read. 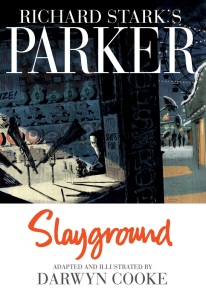 Parker: Slayground (2013) – I’ve been dwelling in a pit of shame for the past few years – I haven’t read any of the novels in Richard Stark’s Parker series.  However, I have been following Darwyn Cooke’s graphic novel adaptation and can’t say enough about them.  The artwork is just beautiful with Cooke sticking to one or two colors and working with its varying shades. 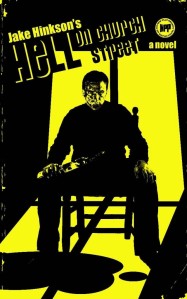 Hell on Church Street (2011) – The debut novel from author Jake Hinkson recounts the less than savory actions of a recently employed youth minister.  Protagonist Geoffrey Webb quickly becomes wrapped up in a series of events that results from extremely poor decision making.  Truthfully, the man is a classic example of a fuck-up.  Along with a great story and downright raw violence, the real reason to pick this up is for Hinkson’s brilliant writing.  His follow-up, The Posthumous Man, deserves an honorable mention.  This is a guy you need to watch for in the coming years. 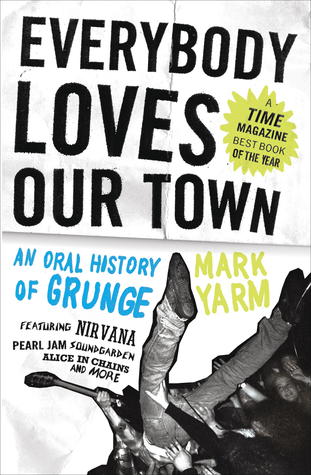